"Animals in the Great War" - Free access to study material

"Animals in the Great War" - Teacher and Student tools

Research tools with descriptions and commentary of sources

The eBook launch conference with the participation of scholars and experts

"Animals in the Great War" - Sponsorship

If you are an organization committed to environmental protection and animal rights or a cultural foundation, and you think it's worth supporting this project, support it! Your donation will receive our public gratitude and your logo will be printed on the e-Book's fourth cover. 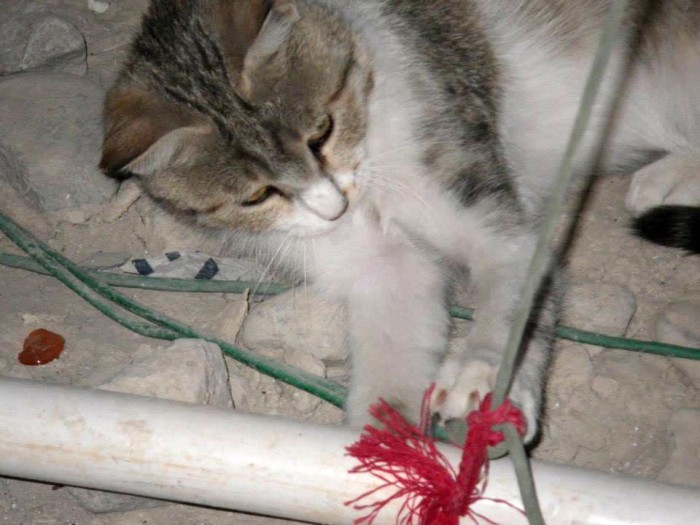 (This post, previously published on the Cultural Association Se website, is part of the research carried out under the project Animals in the Great War)

Mousetrap comes home is the title we could give to the happy ending story of the Afghan cat and the American soldier, who managed to get him to his home in the State of Indiana.

The soldier and the cat met in a US outpost in Afghanistan, the two enjoyed each other company for a while, sharing food and, at least for the cat, a safe place to stay.

When time came to come back to the United States, the soldier did not want to abandon his friend and found a way to take him home.

Bringing a pet away from a war zone is not an easy task and it is generally very expensive, but there are associations such as Nowzad specializing in making it possible.

These associations are concerned about retrieving animals, nursing them, re-training them if necessary and, as in the case of Mousetrap, arranging their transfer to new homes.

A happy ending story, one of many between soldiers and animals, that rescued each other from the horrors of war eventually.

At the end of the Great War, most of the enlisted animals were abandoned to their fate. This was the case for dogs and cats, while survived cattle and equines were sold to slaughterhouses closer to the front lines.

British soldiers on the Western front acted in a different way. Many succeeded, with the help of associations such as the Royal Society for the Prevention of Cruelty to Animals and the Blue Cross Society, to save dogs, often even horses, and bring them to England.

The soldiers paid about £ 2 and associations took care to recovering the animals, nursing them, transporting them to the veterinary hospital in Boulogne (the only one authorized) after the quarantine period and arranging their transfer over the English Channel.

The war experience, which is extreme and out of the ordinary, strengthens the proximity of men and animals.

When animals, scared and hungry, make their appearance, a journey of mutual salvation begins. Soldiers, who decide to take care of them, recover a sort of normalcy, which helps to better face the battlefield stress. The benefits received are far beyond the meal and shelter offered to their four-legged companions and doing their best to give them a better life, soldiers try to express all their gratitude.